MGA in the Media 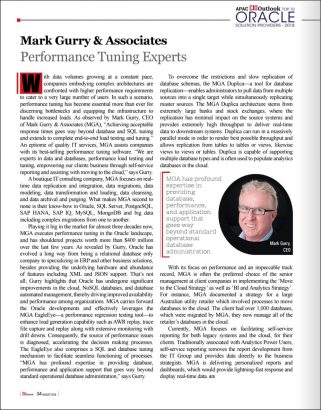 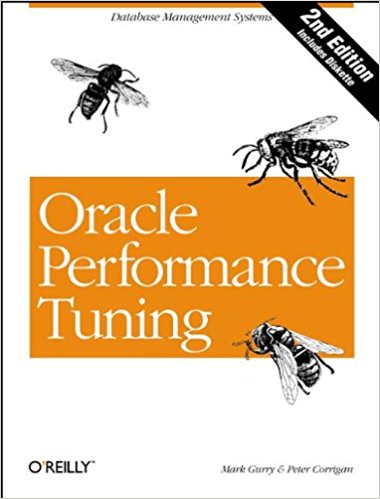 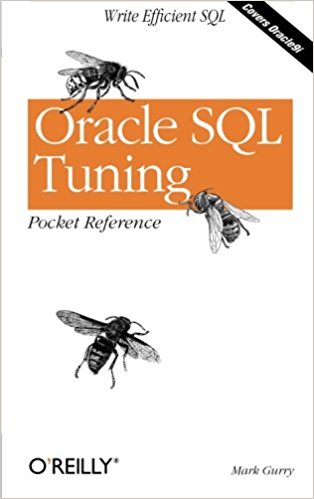